Lekkerland, the “land of delicious things”, is the leading company in the trade and distribution of confectionery, beverages, and impulse goods.

The group was founded in 1980 on the initiative of some wholesale specialists, and over the years it grows exponentially, becoming a known actor at a national level.

The first decade is mainly characterized by the contribution to the development and diffusion of the international trade policies of Lekkerland International Gmbh, the most important group specialized in the convenience sector operating throughout Europe, particularly in Germany.

In the year 2000, thanks to the experience gained and the push for constant expansion, Lekkerland Italia decided to undertake a much wider penetration policy. This choice became a fundamental step in the history of the company: coordinating more than 30 distribution centers and the creation of several direct points of sale across the country.

In 2007, growth and extremely positive results led Lekkerland Italia to undertake a path of independence from Lekkerland Gmbh, a decision that allows it to operate with full authority and independence in the domestic market.

In fact, on January 1, 2012, Lekkerland became the first company in the sector to have a purchase mandate for the SMA-Auchan group and, in 2013, agreements were signed making Lekkerland a purchasing center for the SADA and CIDD groups. Starting from January 2015, service activities were also extended to other distribution structures such as the CODIM Consortium.

In 2016 the first “Make The Difference” event is organized, a biannual event dedicated to distribution centers, agents, and suppliers, an opportunity to analyze current market conditions and future developments while strengthening team spirit at the same time.

The Lekkerland family has grown significantly and today consists of over 700 individuals, including employees, agents, and logistics staff, covering the national territory with a network of over 400 agents and area managers.

Revenue in the last year has exceeded 200 million euros, an irrefutable testimony to Lekkerland’s stability and brand recognition throughout the country.

WE LOOK TOWARDS A SUSTAINABLE FUTURE 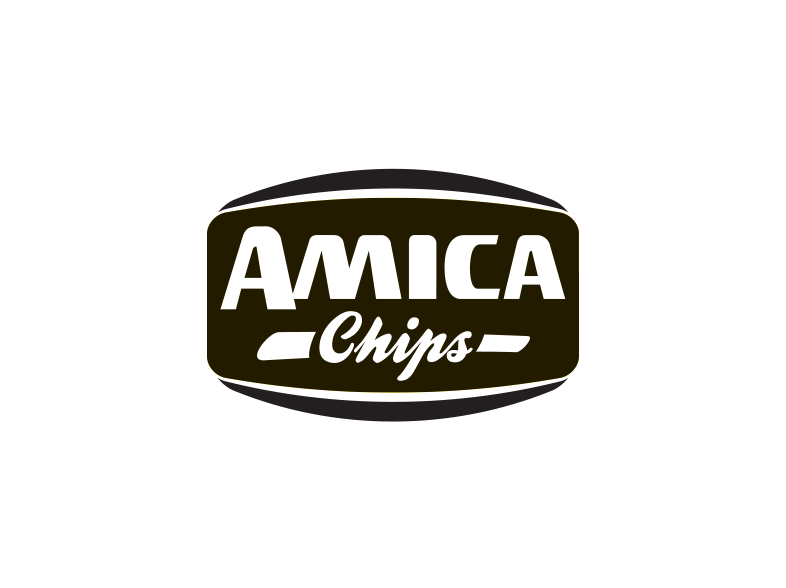 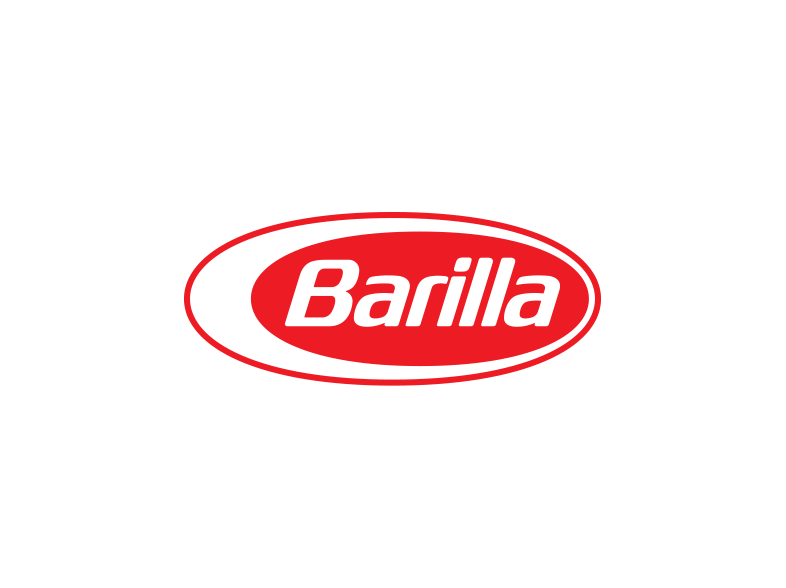 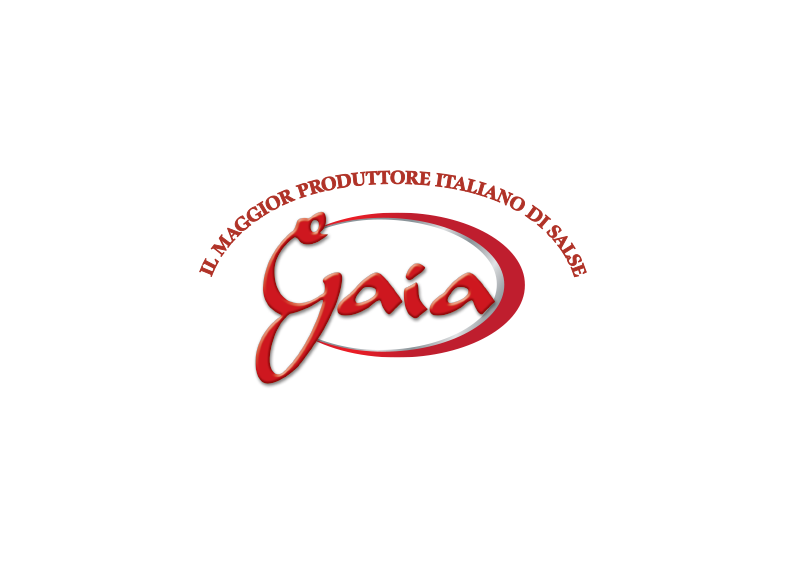 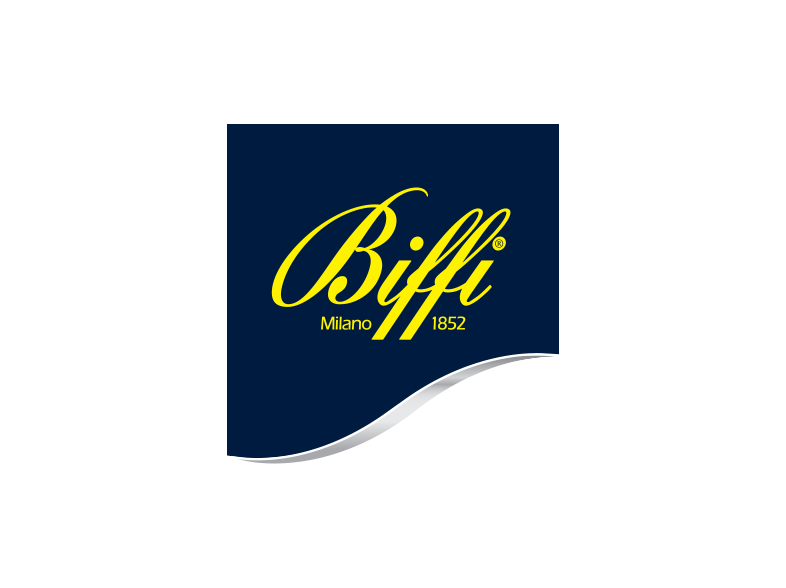 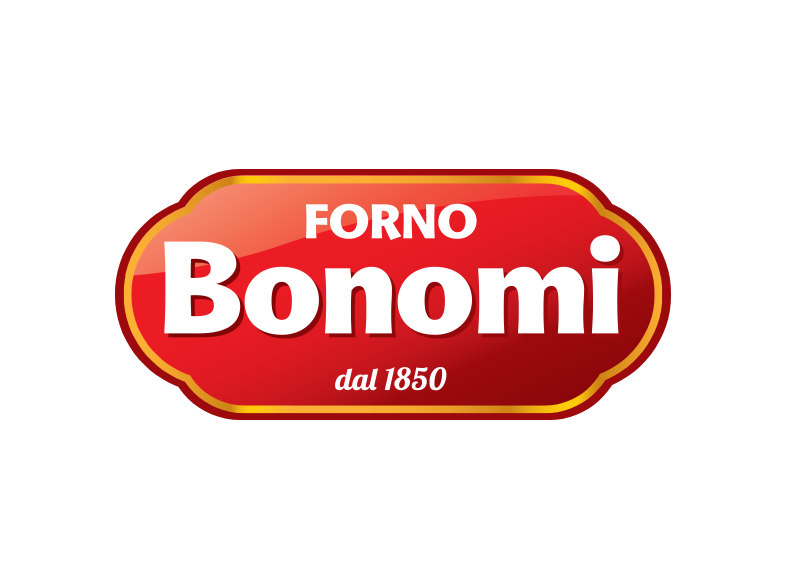 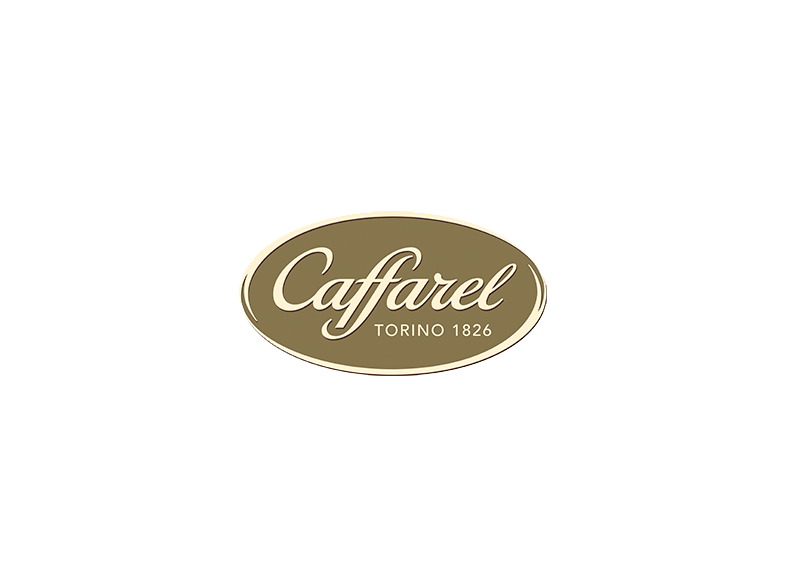 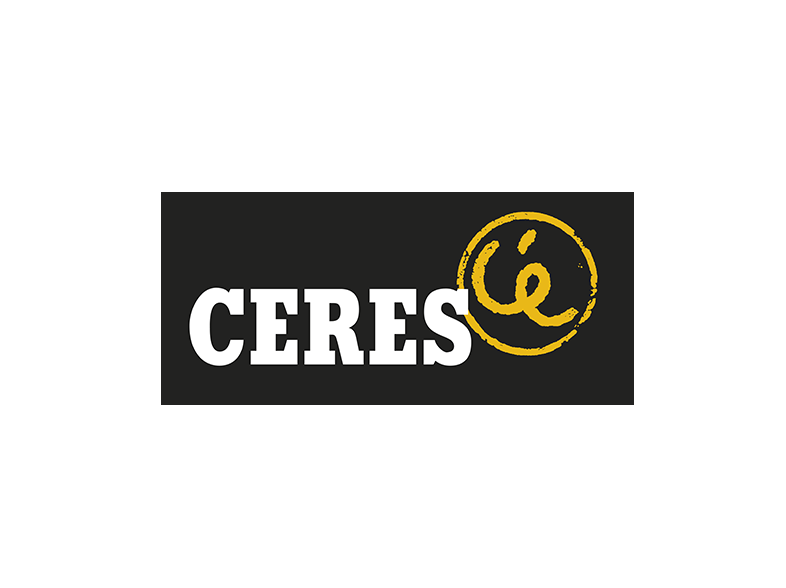 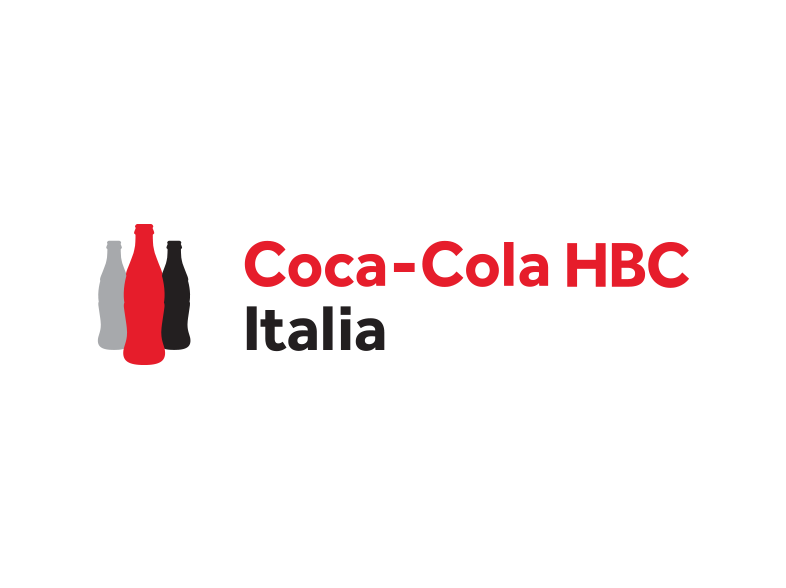 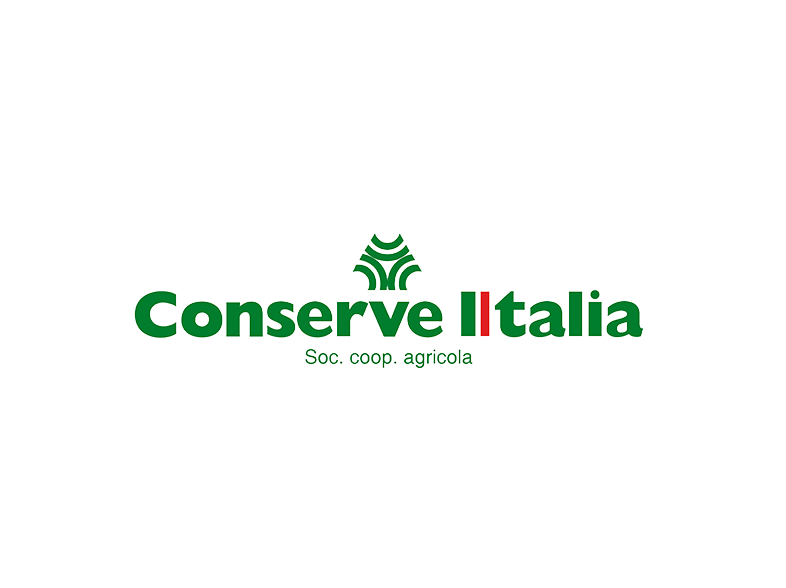 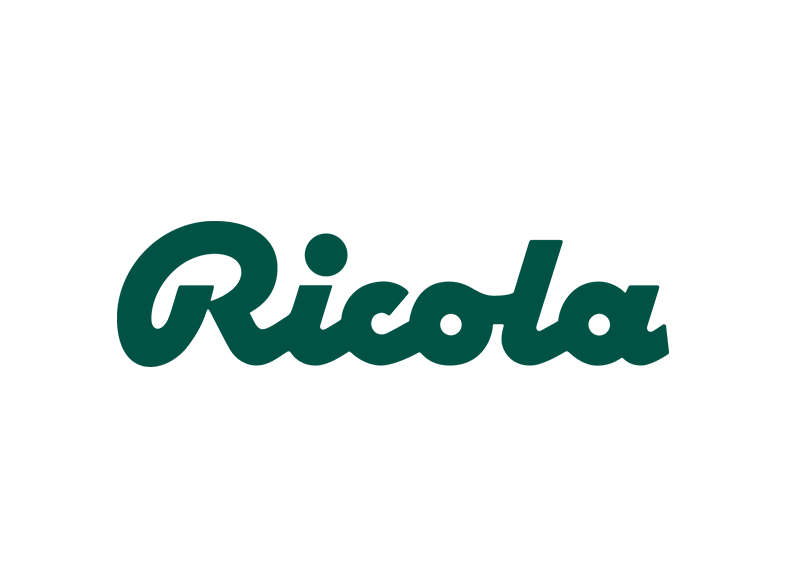 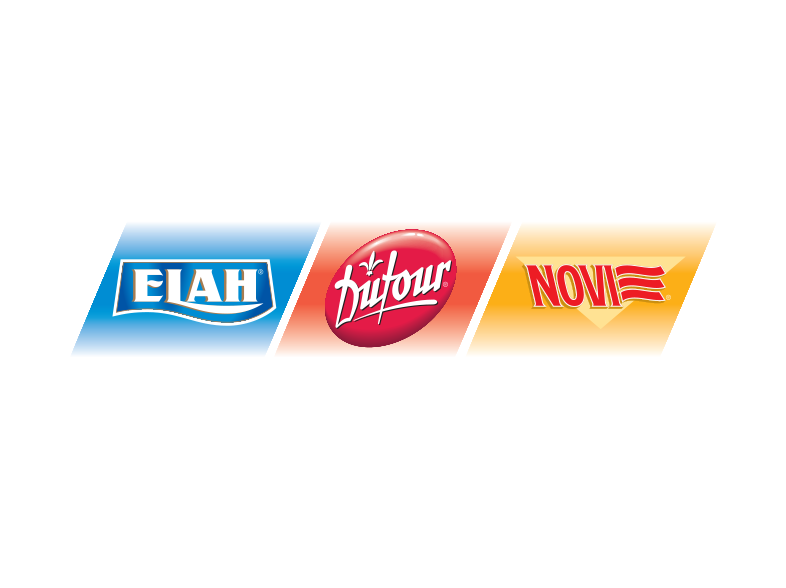 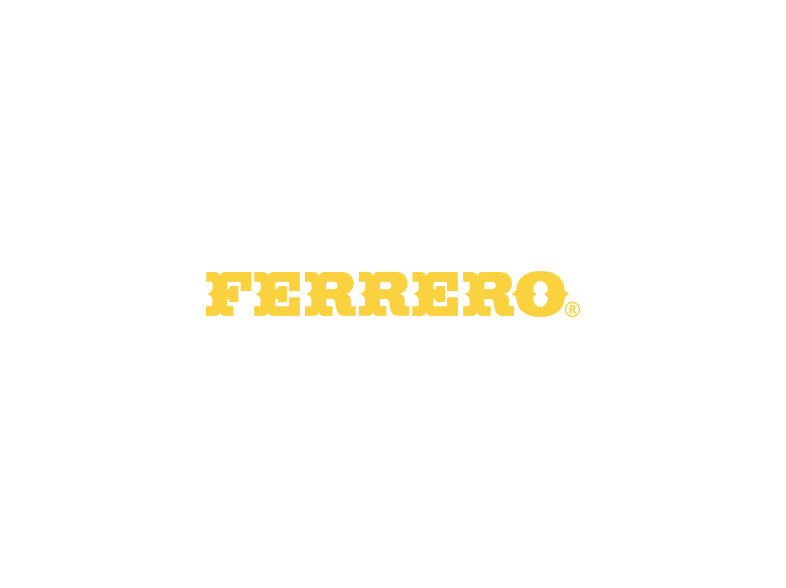 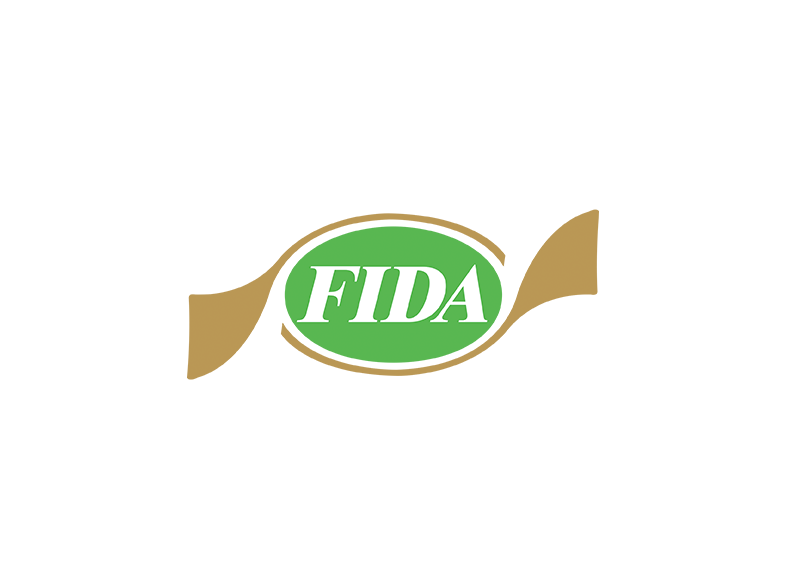 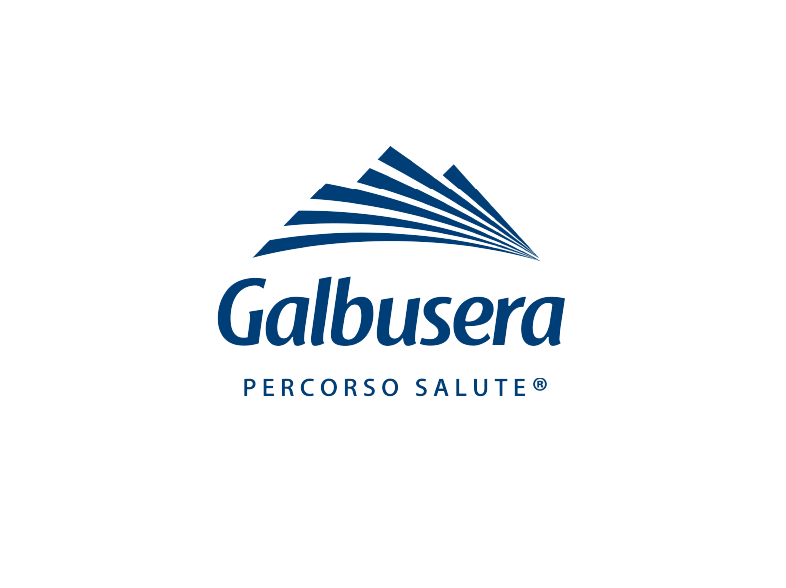 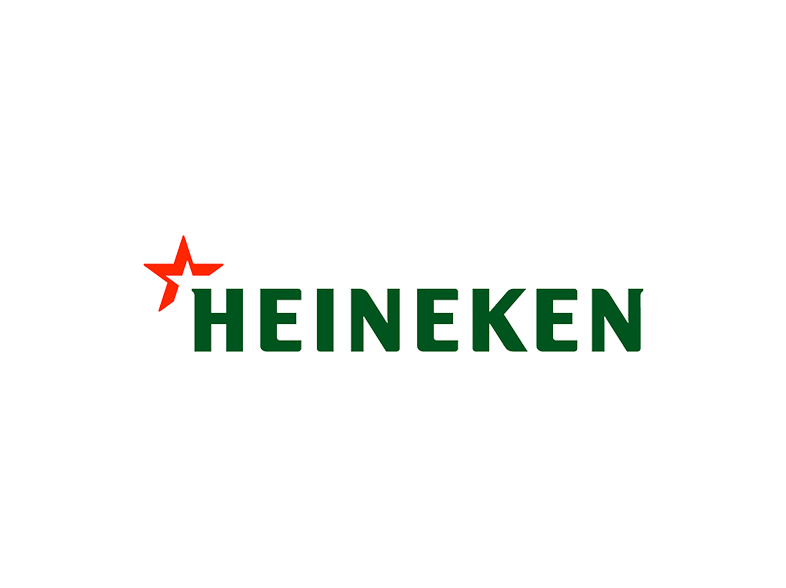 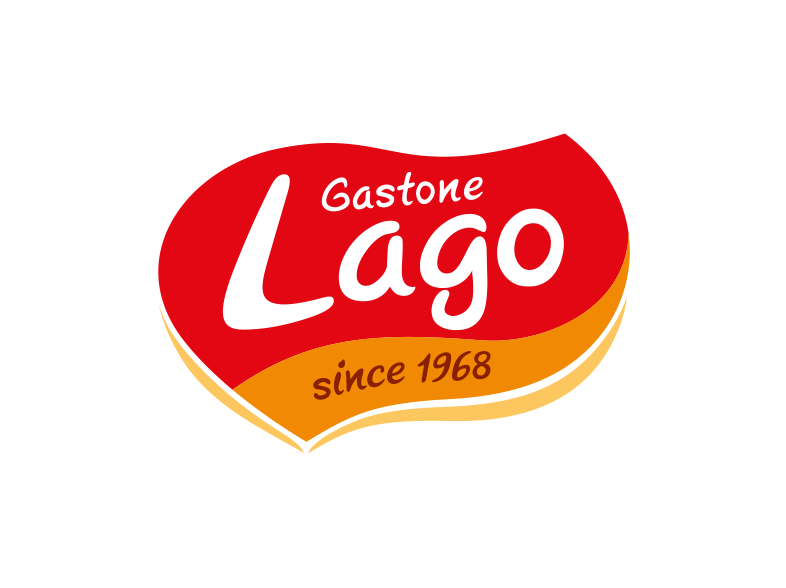 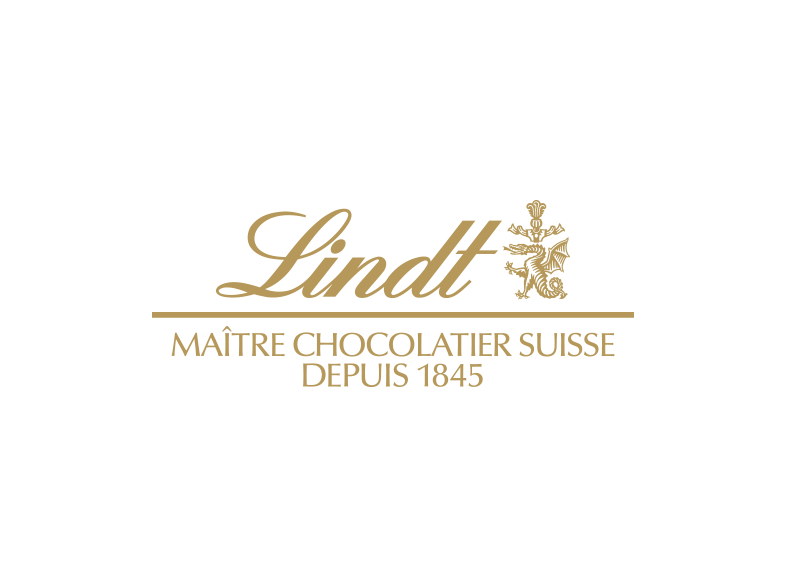 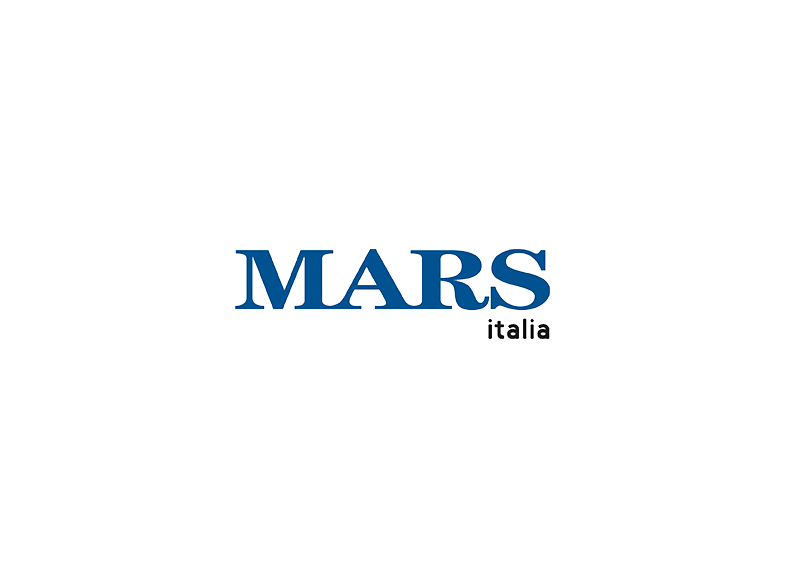 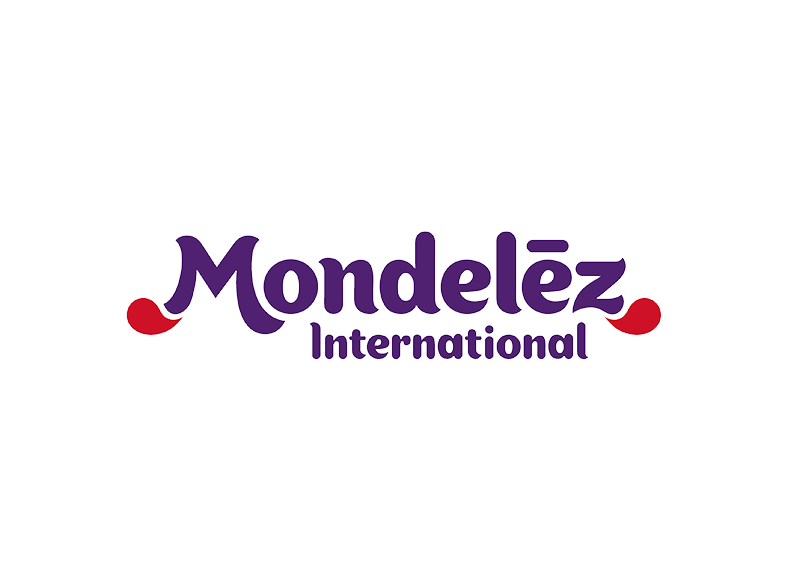 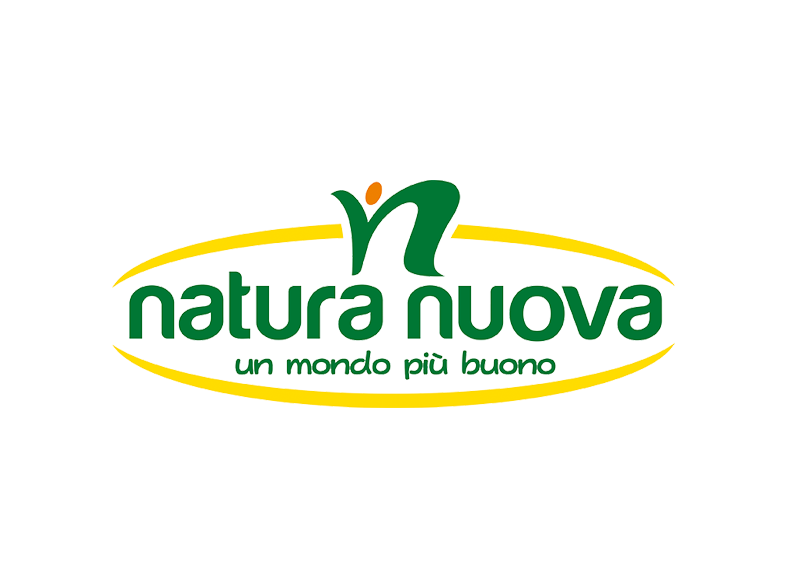 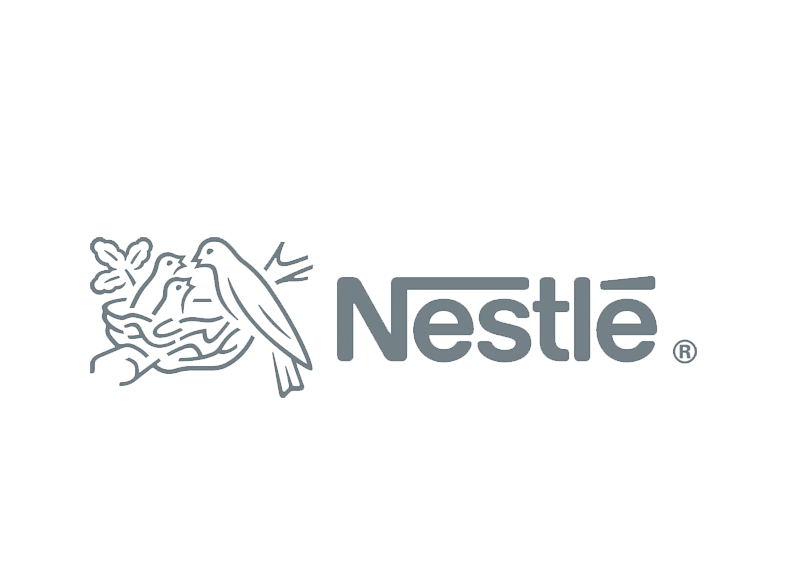 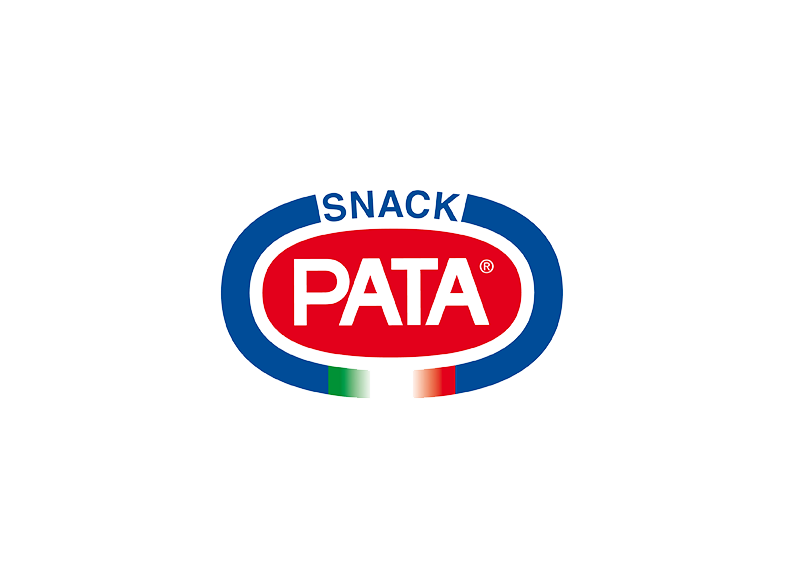 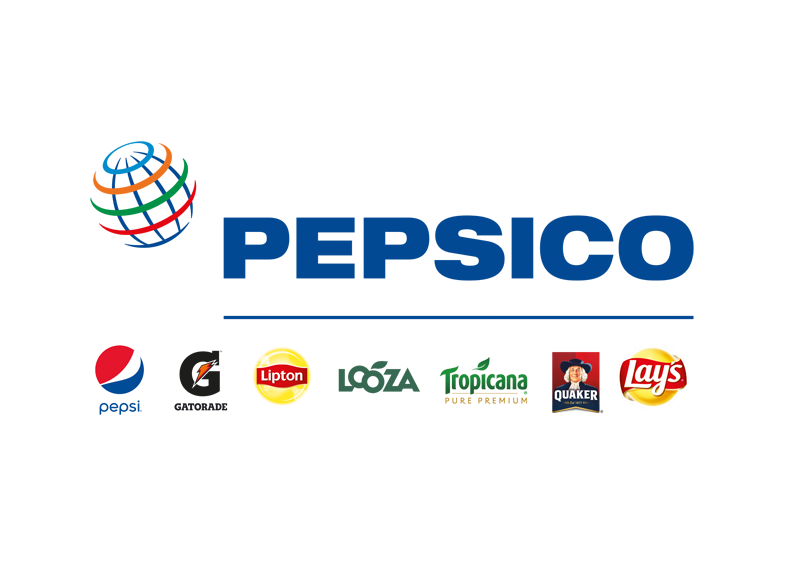 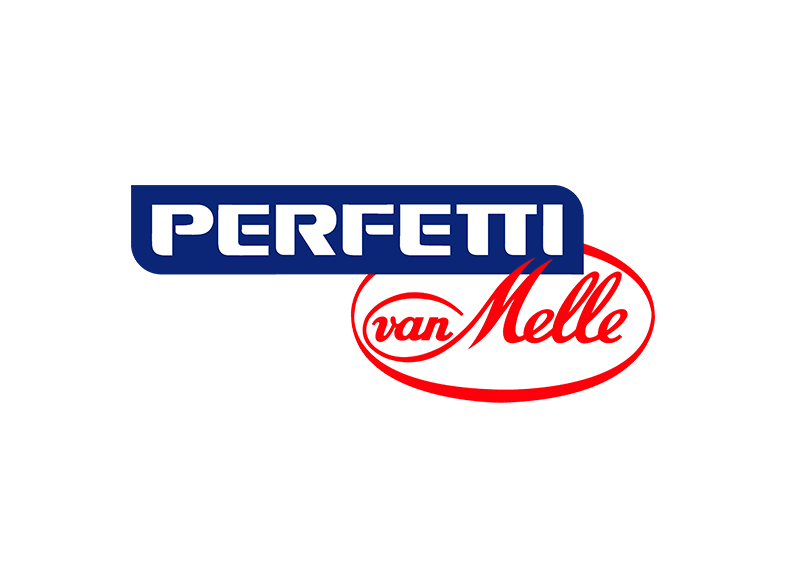 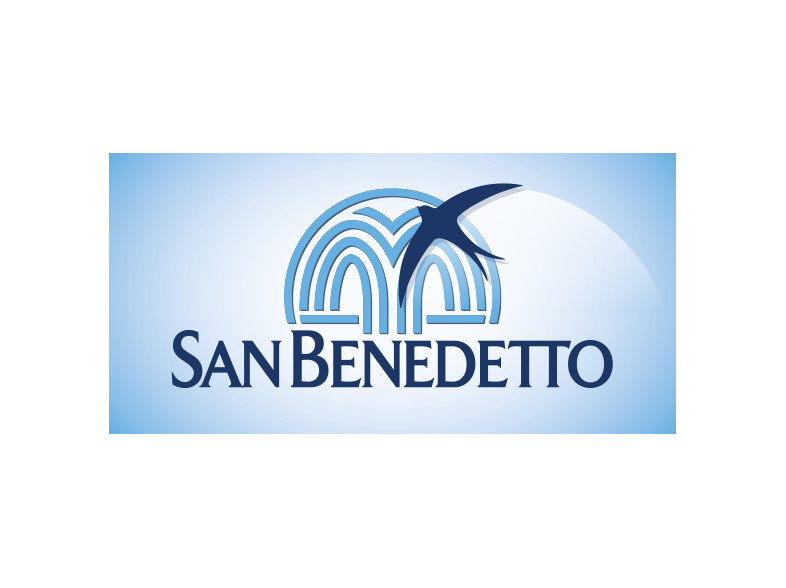 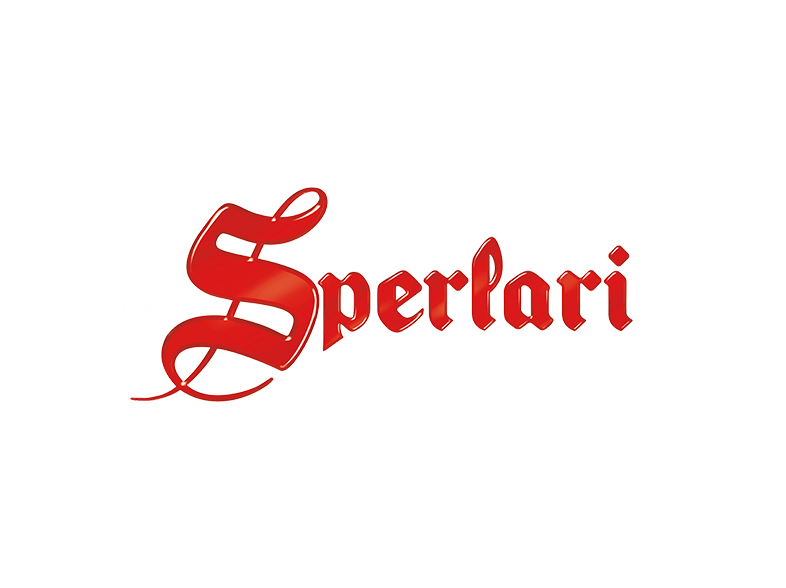 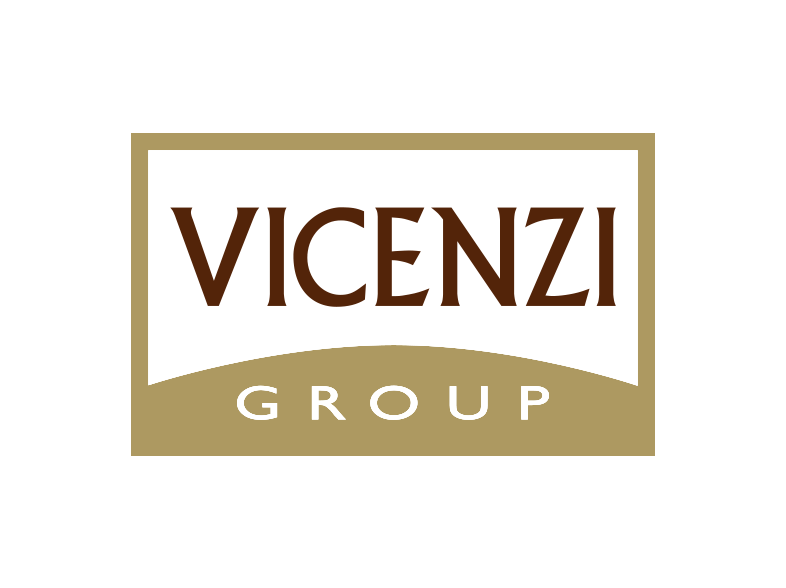 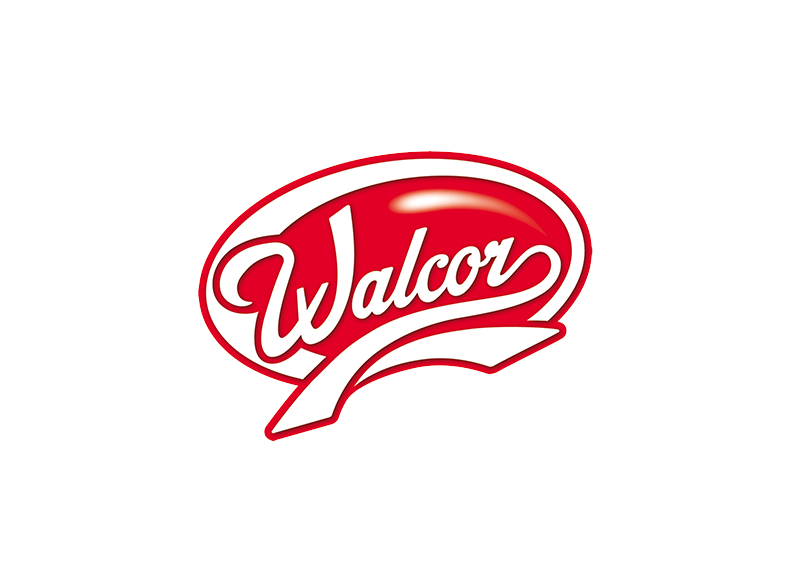